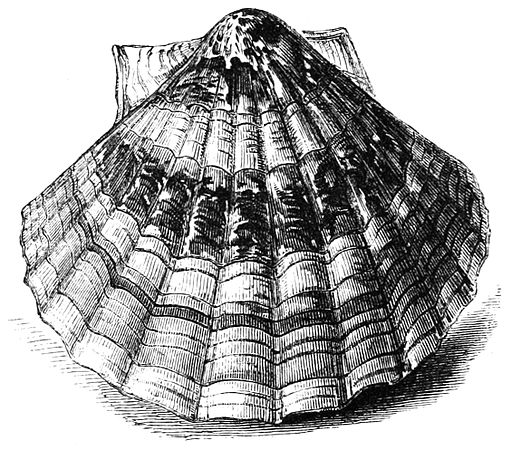 Callon, M. (1984). Some elements of a sociology of translation: domestication of the scallops and the fishermen of St Brieuc Bay. The Sociological Review, 32(S1):196–233.

This article by Michael Callon has come up in again and again in my readings about Practice Theory this fall. I guess it makes sense given the affiliation between Science and Technology Studies and Practice Theory. Google Scholar says it has been cited 8,080 times which is kind of curious for a story about scallops, scientists and fishermen in a small bay along the northern coast of France.

Of course there’s more to it: Callon along with Bruno Latour and John Law helped to establish Actor Network Theory or ANT in the 1980s. I’ve written about ANT here before, it’s nothing new really – but the thing that still interests me about it is the very thing it is controversial for: considering non-human actors.

So in terms of foundational texts for ANT Callon (1984) is important. After 30 years and thousands of citations I’m not going to say anything new. I suspect the world has moved on to some extent, as Law seemed to indicate a few years ago. But I thought I would just jot down the main ideas to make them a bit more concrete in my mind so I can return to them as needed.

The paper’s primary concern is the idea of translation, or the sociology of translation, in which actors are involved in a particular set of interactions. The case study are the scientists who are attempting to transplant techniques for breeding scallops from Japan to France, to help ensure that the ecosystem in France is not disrupted, and fishermen can continue to fish there. Callon looks at the way this network of interactions is established through four aspects of translation:

If this all sounds overly abstract, that’s because it is. Callon tries to make it concrete, but perhaps something is lost in translation from the French (pun intended). However, the idea of translation isn’t really what’s interesting to me about this paper. What’s more significant are the methodological principles that Callon articulates for the approach he is taking:

The big message here is the dissolving the differences between the social and the natural. The human is decentered, and the stories and lives of artifacts and objects become as important as that of the people involved. The requirement for actors to have agency is dismantled or dismissed. The scallops participate with the fishermen and the scientists in a flattened space. The paper is important not so much for the idea of translation, as for the space Callon carves out for social scientists to operate on an equal footing with scientists–not looming over them like the sociology police.

Perhaps It’s time to read Latour (2005) again. But I think I might get more out of reading some new stuff (for me), like Mol (2002) and Tsing (2015) which I have queued up for winter break. I suspect ANT might be academically trendy, or post-trendy, but I like the disciplined attention to thick description and material. It’s an approach and sensibility I’m hoping to cultivate in my own work.

Callon, M. (1984). Some elements of a sociology of translation: Domestication of the scallops and the fishermen of St Brieuc Bay. The Sociological Review, 32(S1), 196–233.

Latour, B. (2005). Reassembling the social: An introduction to actor-network-theory. Oxford University Press.

Tsing, A. L. (2015). The mushroom at the end of the world: On the possibility of life in capitalist ruins. Princeton University Press.