I imagine that you (dear reader), much like me, listen to podcasts. We often talk about the demise of RSS, but shit, podcasts are huge, and they use RSS. People that say blogging is dead don’t think about the podcast. But anyway…

For some time now I’ve been a big fan of Philosophy Bites. In each episode the hosts Nigel Warburton and David Edmonds interview a philosopher for 15 minutes about a particular topic. These are lively, nerdy and sometimes funny discussions, that are perfect to listen to while walking my dog in the evening through the streets and paths in my neighborhood, accompanied by cold, wintry wind, fireflies at dusk, or the many points in between.

I found out about Philosophy Bites after they had been going for a while so I slowly worked through many of the old episodes. There is actually a handy thematic guide to 400 episodes, which is useful if you want to go on a tear on a particular topic. There are also other indexes like Women Interviewed on Philosophy Bites, which make interventions into the field of philosophy.

One episode that I particularly enjoyed was philosophers talking about their favorite philosopher. It’s just plain fun to hear why these thinkers enjoyed reading who they did. I was struck by how many of those interviewed named David Hume as their favorite philosopher. The interviewees spoke warmly of his deeply human outlook, his daring, and how his insights are particularly relevant and fresh even today, after more than 300 years.

So I bought a book of essays about Hume, and kind of muddled through it. But a few months ago I ran across the wealth of podcasts that Oxford University put online. 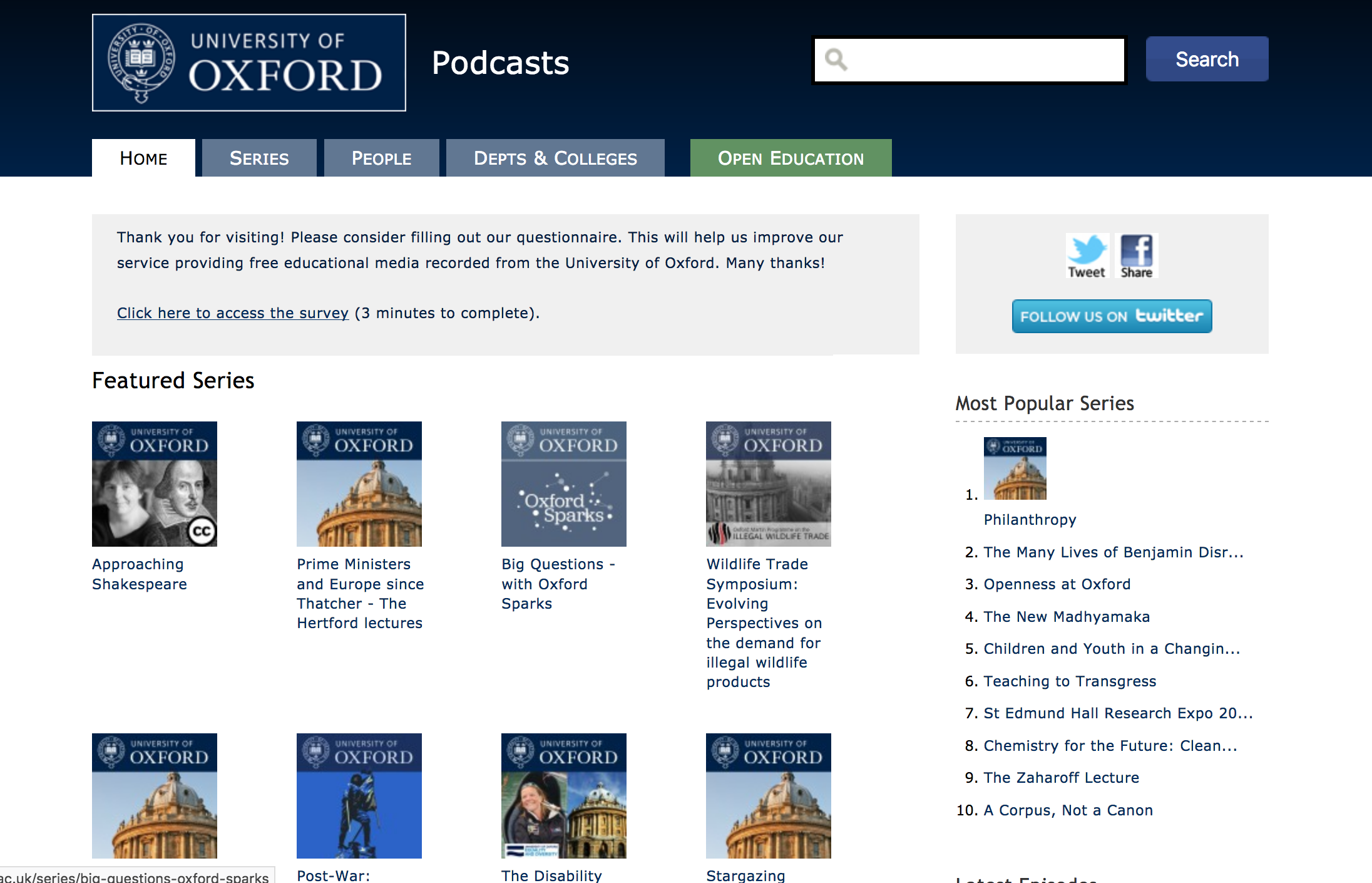 The range of material is just astonishing: from anthropology, to physics, to medicine, to history, to mathematics, to yes … philosophy, and in fact two different series of lectures by Peter Millican (a world famous Hume scholar): Introduction to David Hume’s Treatise of Human Nature Book One and Hume’s Central Principles. I just finished listening to both of them, and they were just so enoyable. I could almost imagine sitting in those classes, perhaps a bit bleary eyed from a late night at the pub, or lack of sleep from reading. Trying to learn, and to live … being a student.

So, I feel like I now understand what Hume’s contribution was, particularly his insights into causation and induction, and how he really helped put social science (philosophy, political science, sociology, anthropology, etc) on a firm footing, by appealing to the role of experience in empiricism instead of metaphysics. Perhaps I’ll write more about Hume later – if I can figure out how his ideas connect more explicitly with my own work. I see now that Millican also studies how computing and the humanities intersect, so it might not be that far off.

But, this post was really just a short ❤️ letter to the web, that made this bit of intellectual exploration, with the aid of the human voice, while walking my dog, in all kinds of weather, possible…and even, enjoyable. 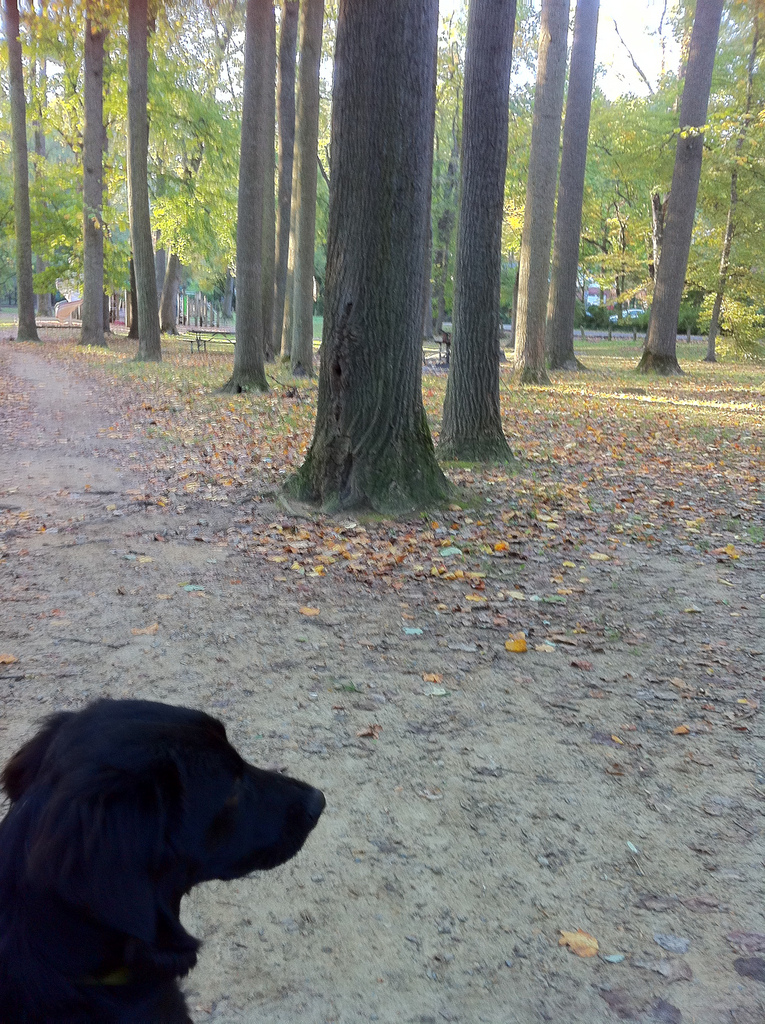