Over the past 4 or 5 months I’ve noticed my eyesight degrading somewhat rapidly. Reading out of one eye became impossible, and my vision generally became cloudy. I went to an optometrist a month ago (MyEyeDr) where they usually run a battery of tests in addition to looking in the eye. I got a new prescription but it really didn’t seem to help. I still was unable to read in one eye.

So I went to see an ophthalmologist (a real eye doctor). After the same set of tests the Doctor took a look in my eyes with what appeared to be the exact same equipment that the optometrist used. He looked for about 2 seconds and said, “oh yes you have a cataract”. Then he looked in the other eye and said, “and you have a cataract in the other eye too”.

It was astonishing to me that the first optometrist with the same equipment failed to see what the ophthalmologist saw right away. But I guess that just goes to show that the equipment will only take you so far. Expertise and practice always matter. 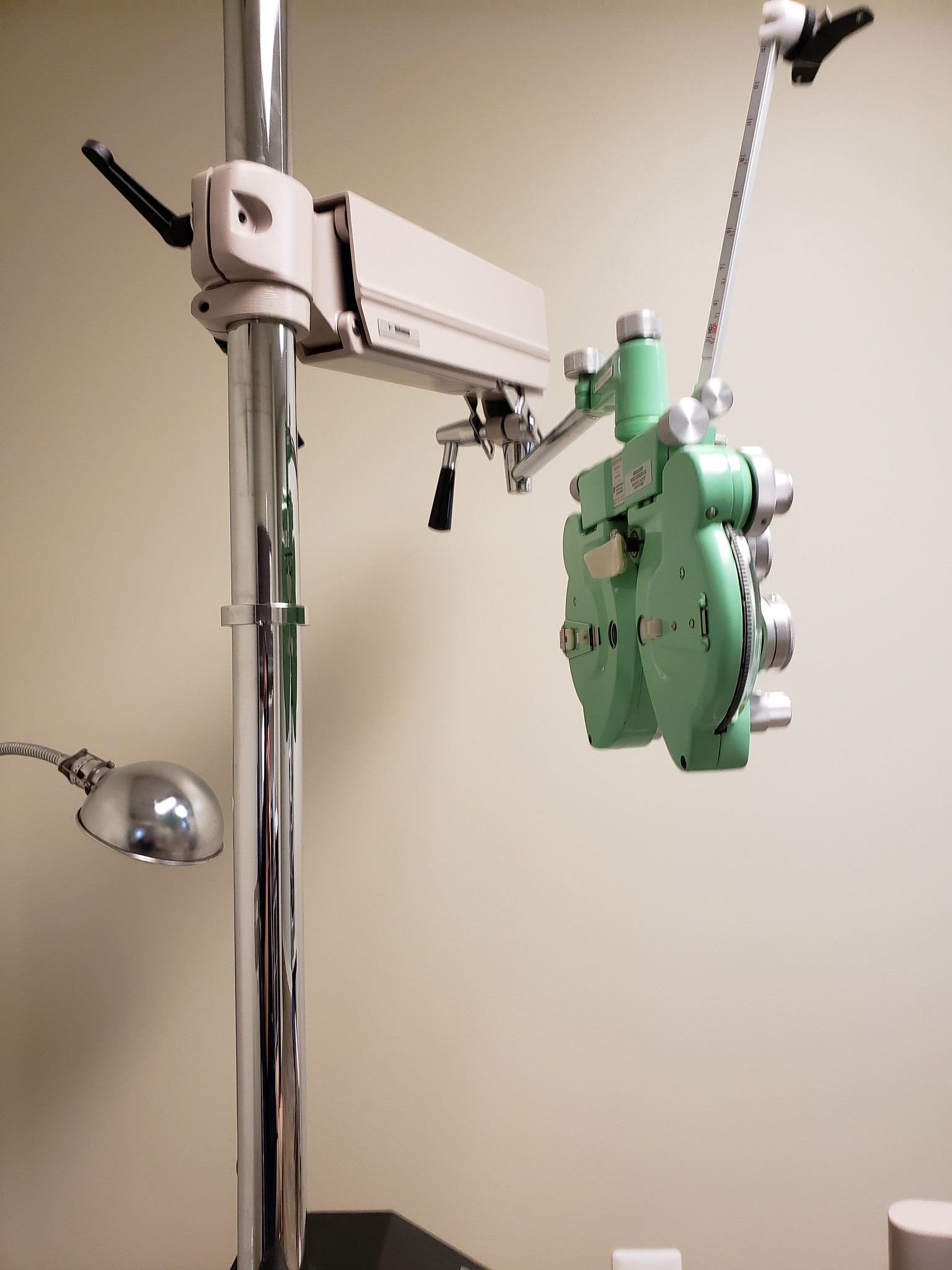 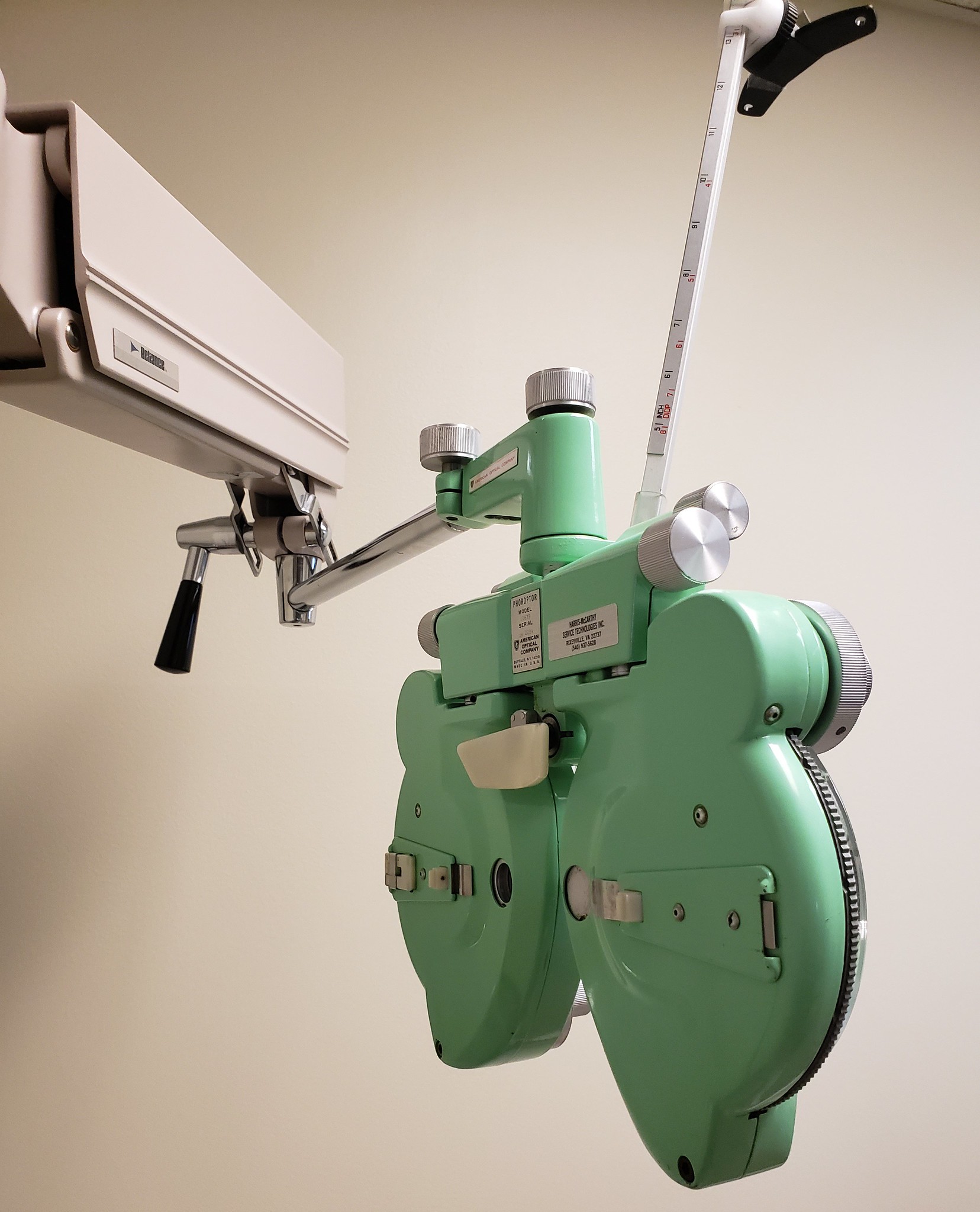