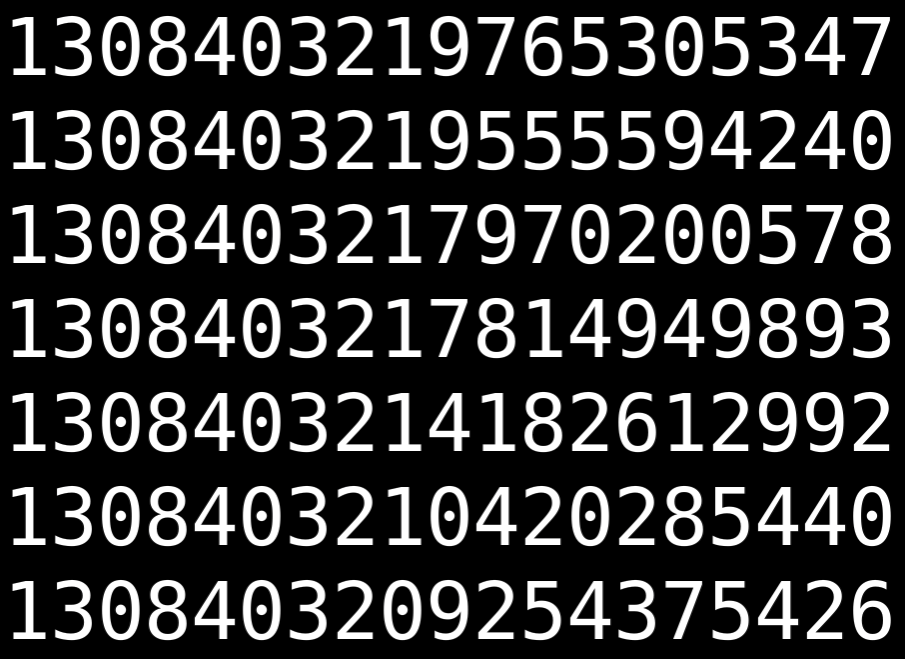 Why would we want to wade into this river you might ask? Honestly, it was the voices of the activists in Ferguson that kept us going as we tried to find what we could do so that their work was not forgotten. It is worth stating clearly at this point, that there is no technical-fix for this problem. Memory is a people problem. Tools can help (and hurt), but there is no silver bullet (Stiegler, 2012 ; Brooks, 1975).