A few weeks ago I was fortunate to be able to attend a meeting of the Archiving the Black Web project that was hosted by Shift Collective in the beautiful Marigny neighborhood of New Orleans.

There was much discussion during this intimate and restorative two day summit, some of which I expect will see some public reporting in the coming year. One of the incredibly moving things that happened was when our group visited the corner of Press and Royal, which has been renamed Plessy Way in honor of how Homer Plessy boarded a train there on June 7, 1892 and was arrested for entering a “whites only” coach.

There is a block long mural at the site which was painted by artist Ayo Scott, who happened to stop by as we were there. He told us some of the story behind the mural, how it was an idea of his father’s that he carried forward, and how it almost didn’t get created because of requests to censor portions of it that related to the police. 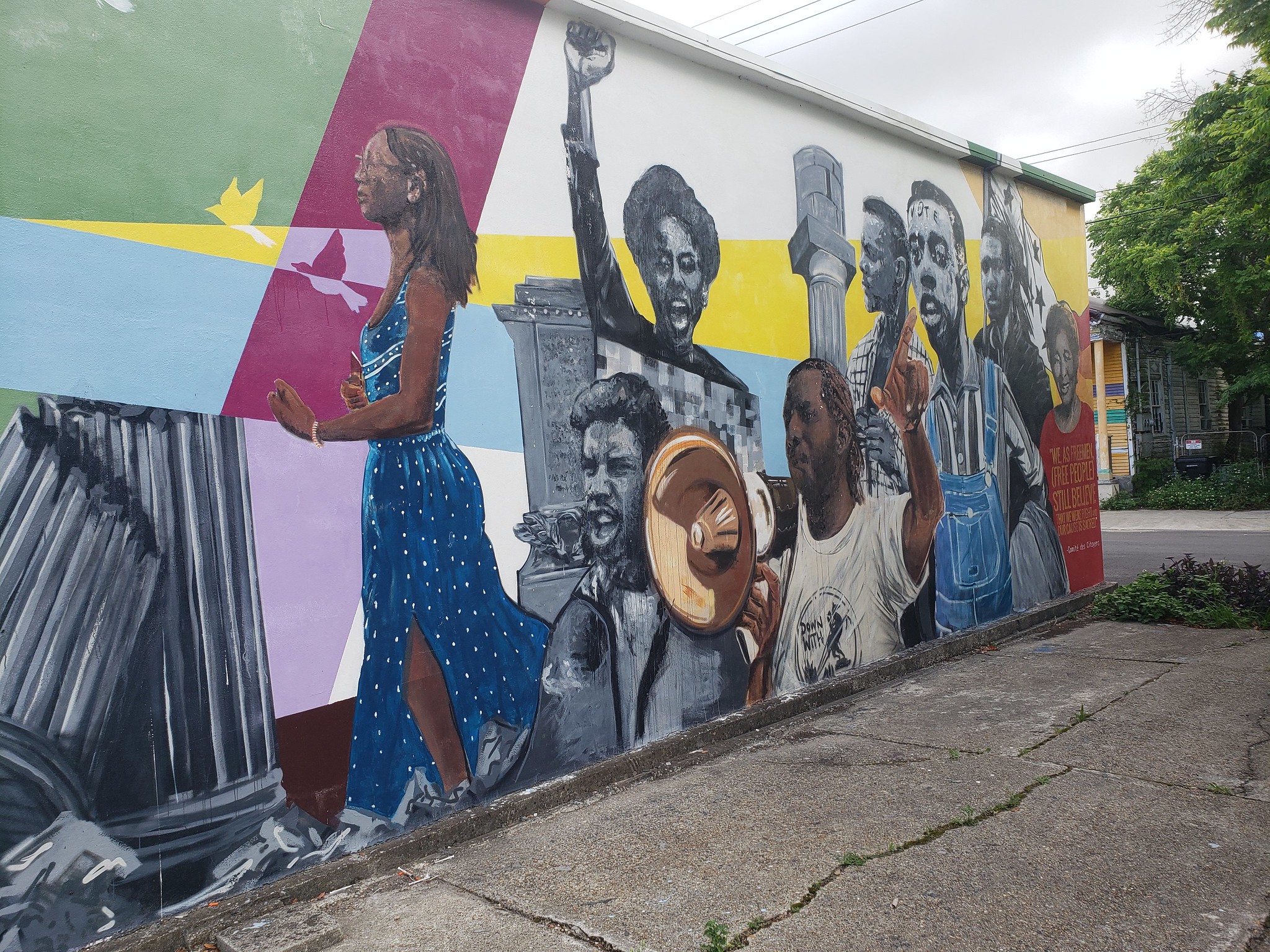 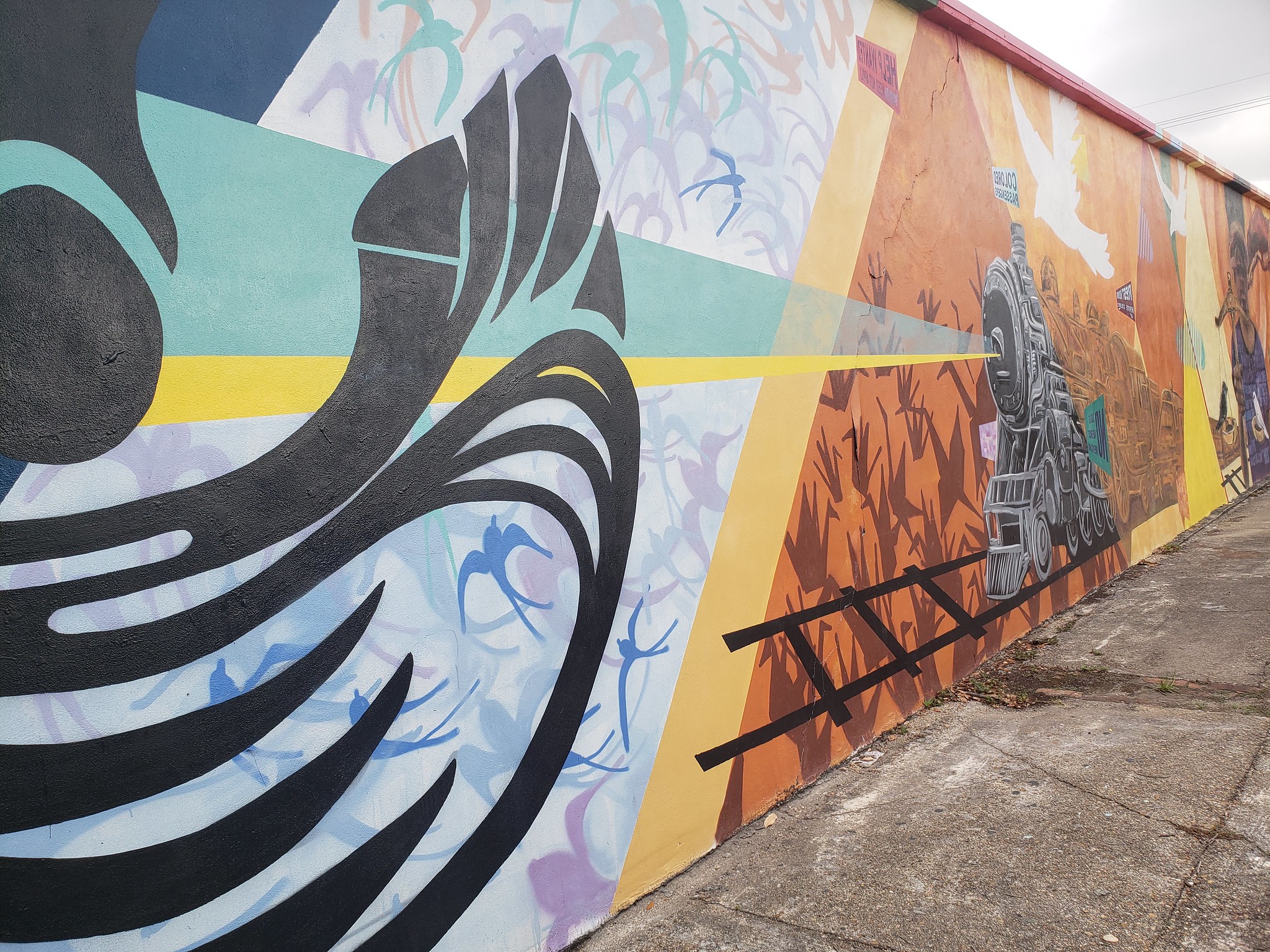 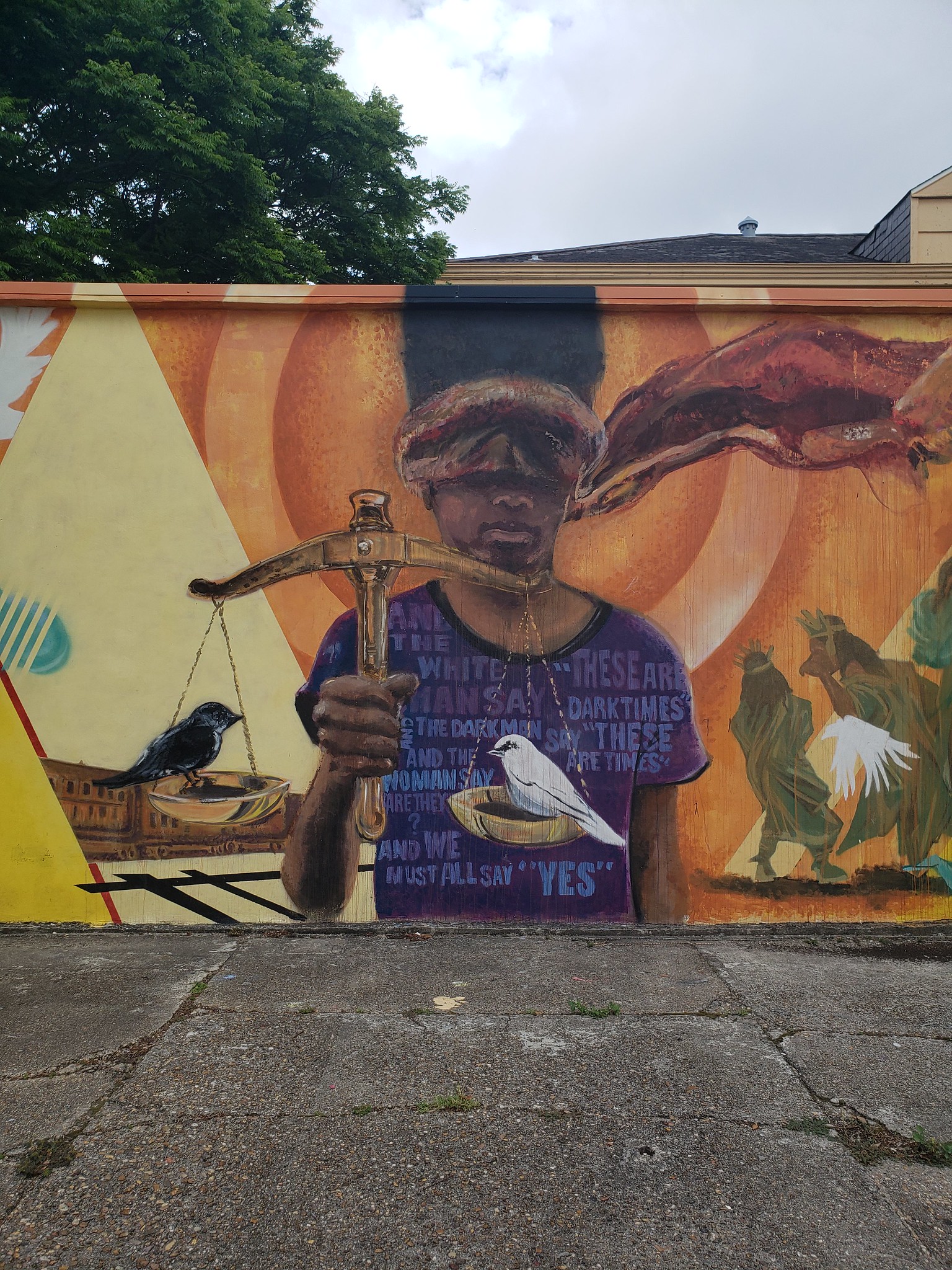 Since we were convened to talk about the web Ayo also mentioned that his Instagram account, which he had used to share his art, was unexpectedly removed by Instagram. All his attempts to get Instagram to turn it back on were unsuccessful. This brought into focus the key issue we were convened to discuss…and made me wonder about two things:

So with a little help from twarc I was able to search for these posts that link to Instagram, extract the post URLs, and look them up in the Wayback Machine. You can find the data and the details here. Unfortunately not one post was archived.

But this is not entirely surprising, because coverage of Instagram in the Internet Archive is actually quite poor. Take for example Bernie Sanders’ Instagram which, although it appears to have been collected fairly often, has many captures that appear to go to an error or login page. Other captures that have been initiated by Archive-It partners seem to be better (perhaps made with brozzler) but these are often partial captures that are missing images, don’t scroll, and have no post details.

This is why tools like the ones being created by Webrecorder are so important to use and help maintain.

But getting back to point 1, is there anything we can do to act collectively as memory workers to advocate for users who are having their accounts unfairly turned off?

Maybe the first step could be providing some kind of venue to document what has happened, and to try to raise public awareness, and perhaps get the attention of the platforms?

I guess the thorny problem is deciding what users to advocate for, since many of us can agree that some content needs to be moderated. Would it be possible to clearly articulate values, and come up with a mitigating process that doesn’t reinscribe the harm that has been done?